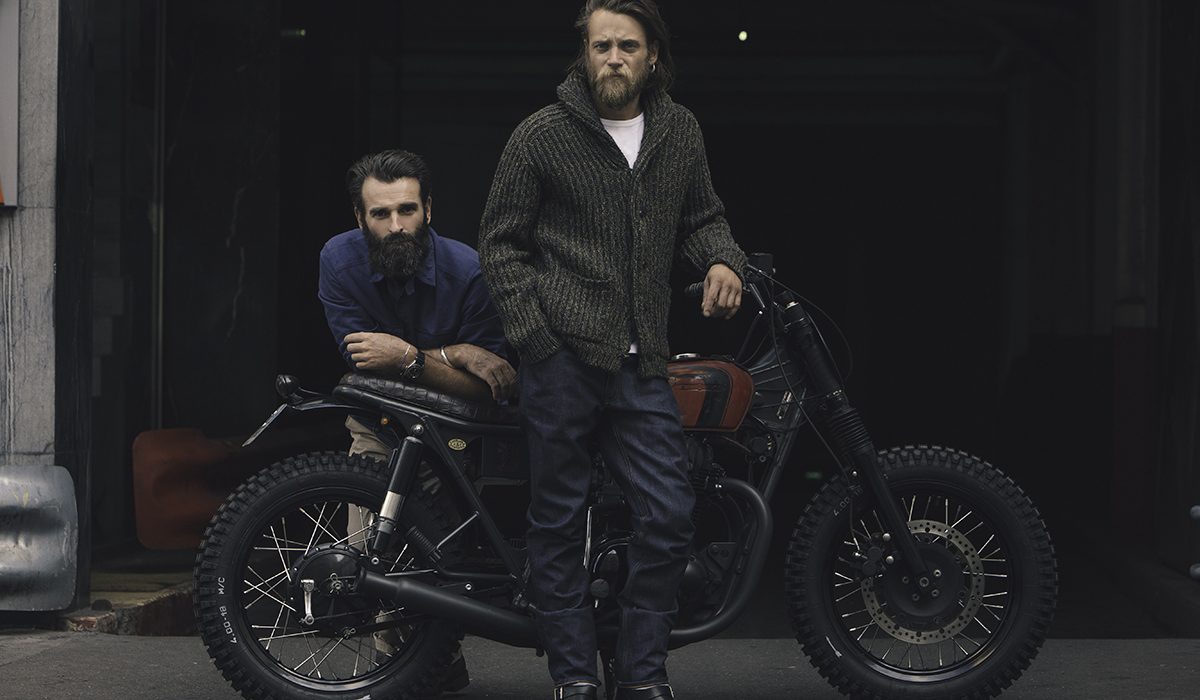 R.M. Williams’ brief was to dial-up its retail partnership with Harrods by identifying the store as the exclusive launch-pad for its collaboration with hip Parisian custom motorcycle brand Blitz Motorcycles. Key to the brief was to convey the heritage and bespoke craftsmanship of the R.M. Williams brand to the UK market. 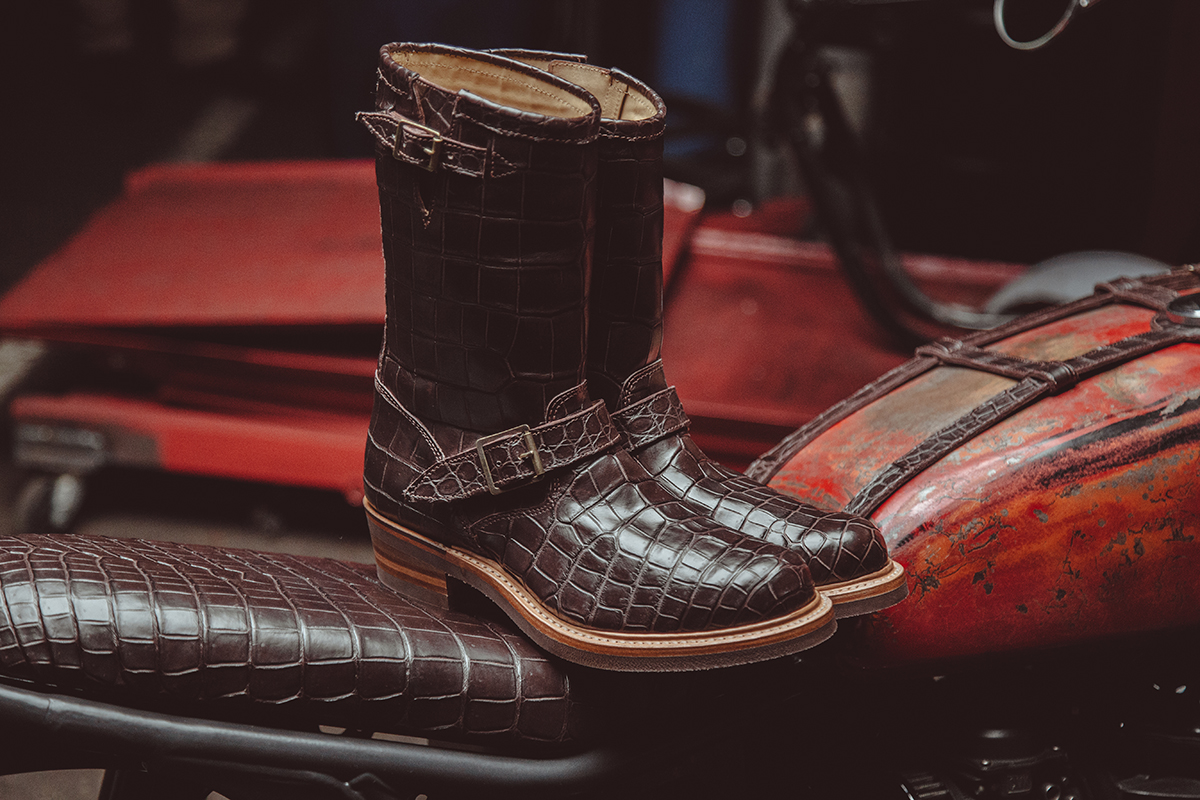 Fabric PR storyboarded, filmed and edited a creative film and imagery campaign. Shot on location in Paris and Adelaide, the content documented the Blitz team’s development of the R.M.Williams custom motorcycle while telling the story of how Australia’s drovers traded-up their horses for motorcycles following the end of WWII.

The main film was used as a central component of Fabric PR’s strategic media campaign to launch the collab, targeting tier-one men’s fashion, lifestyle and motorcycle titles. The assets were also used as part of the Harrods installation and were featured in-store for a full month.

Around launch, Fabric PR achieved over £500K of media coverage with collab stories appearing in GQ, The Times Magazine and The Saturday Telegraph Magazine, among others. The collab bike was unveiled in Harrods as part of a bespoke installation which featured the film here and across four Harrods escalators.

The campaign also delivered a calendar of content for R.M.Williams’ social media channels with the brand following the UK launch by rolling out the campaign across various international markets. 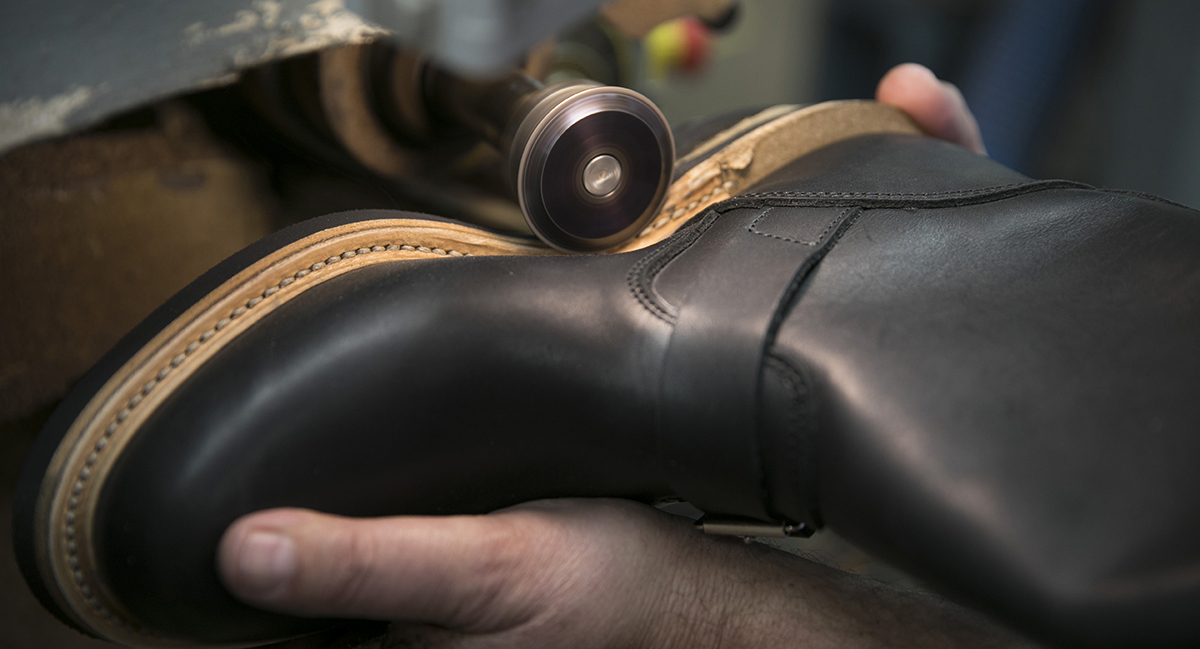 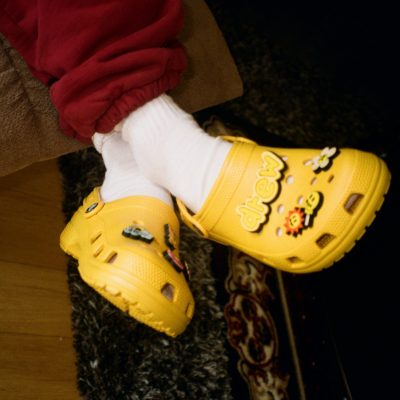 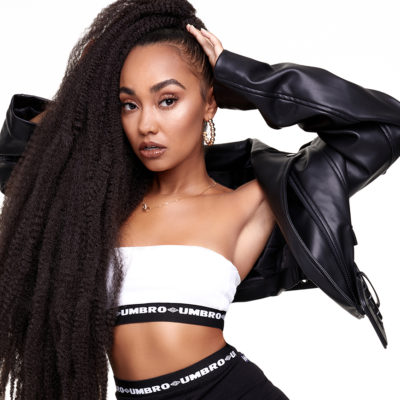 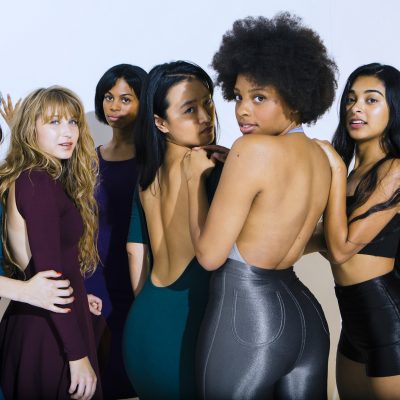