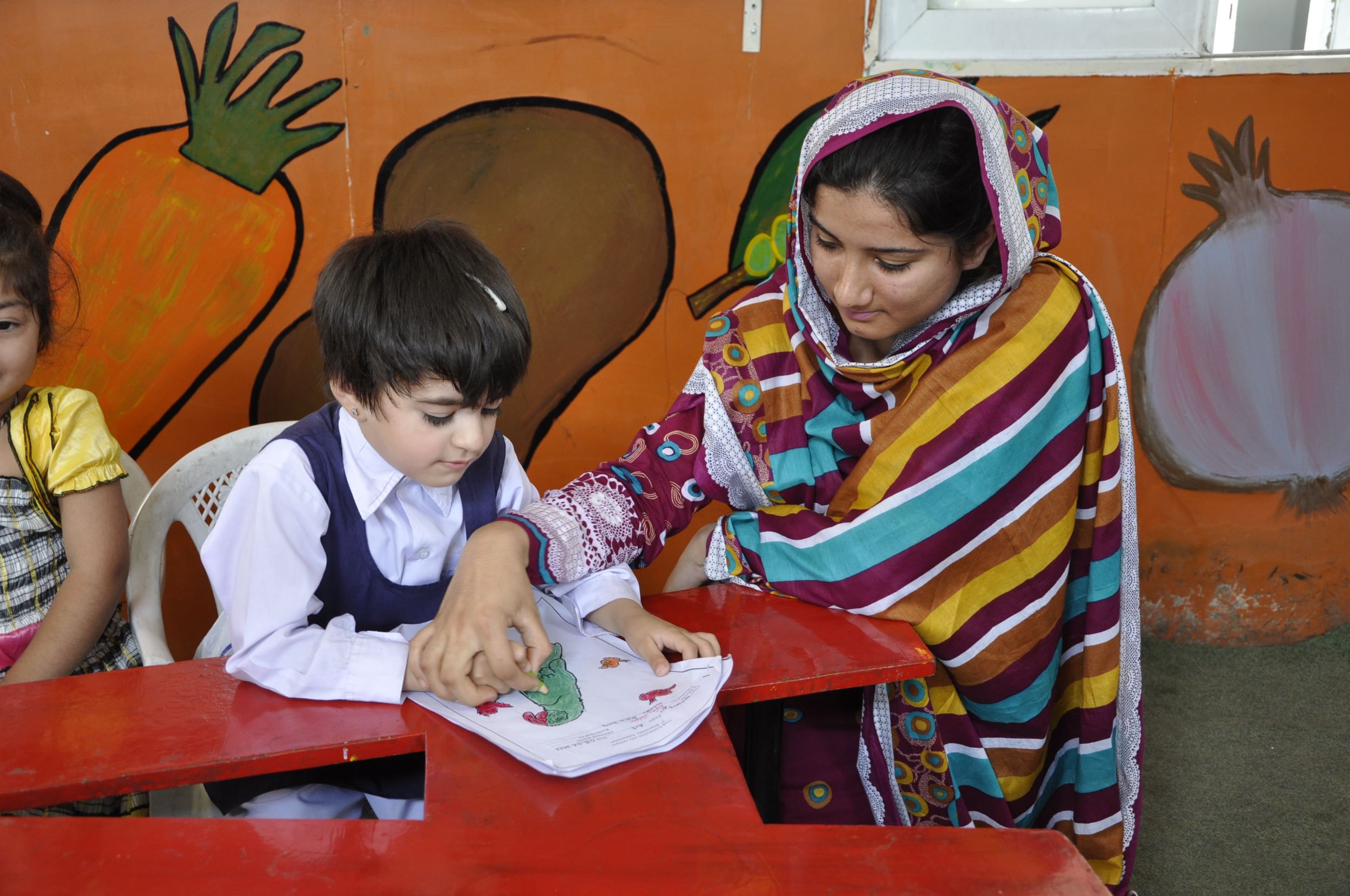 Fabric PR is proud to support the READ Foundation.

Over the past 25 years this non-profit and non-governmental organisation has worked to provide education to some of the 800 million children (UNESCO data) in developing countries worldwide missing out on an education due to poverty, gender inequality and lack of learning resources. 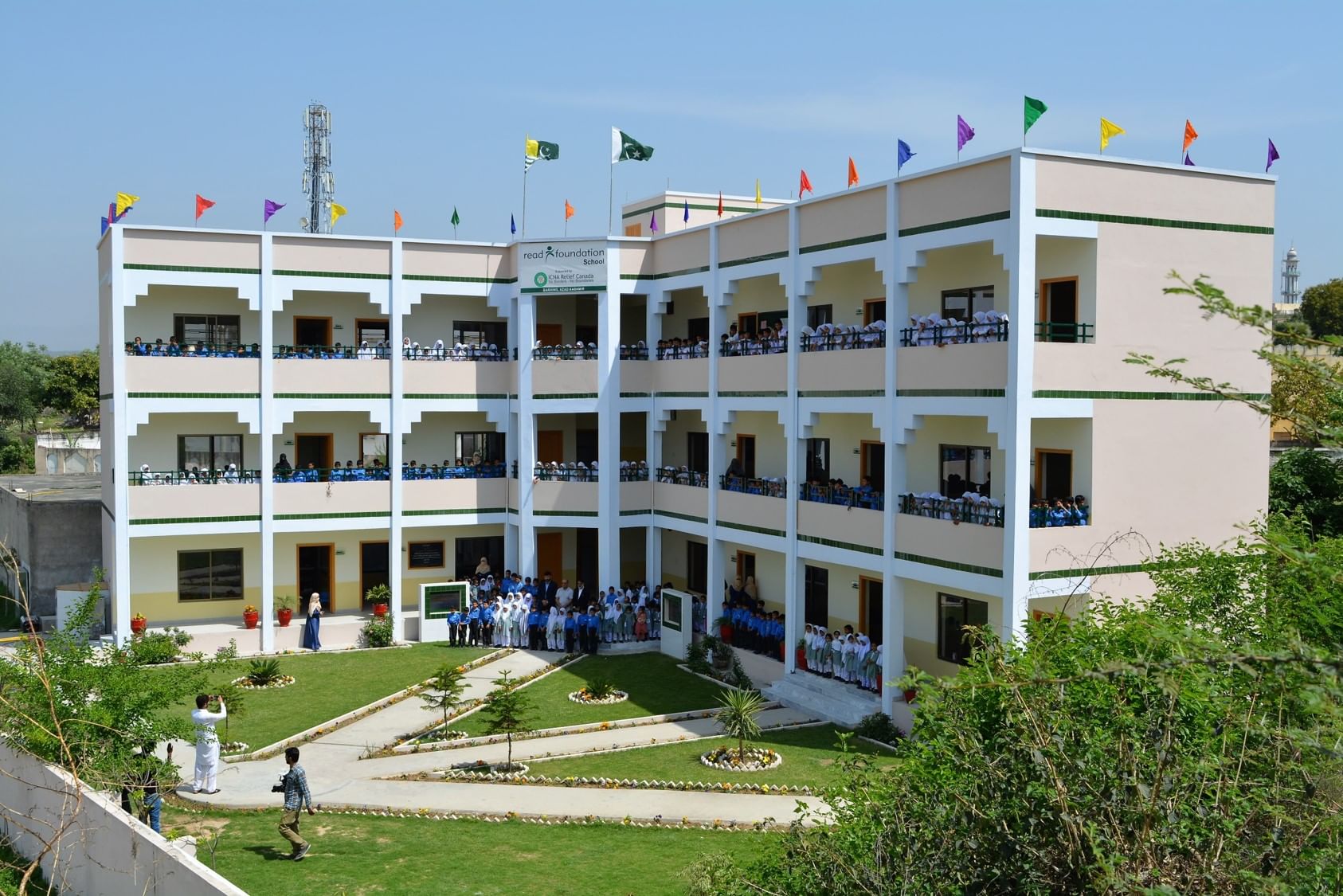 So far, READ Foundation has:

READ Foundation was originally established in Kashmir and Pakistan, and now operates in Bangladesh, Lebanon, Turkey and Yemen, serving those children who need it most. The charity’s focus is to make education work for children, as it believes it is the most powerful tool in alleviating poverty and really making a difference to their lives. 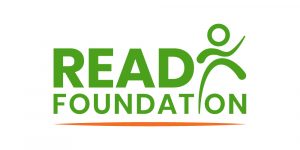 Here are a few things READ does:

It builds and opens schools to provide high quality education to the world’s most vulnerable children. Because of this its pupils become each regions’ highest achieving students. It sets up mobile classrooms in refugee camps and conflict zones and provides one-to-one sponsorships for orphans.

READ Foundation works with dedicated, inspiring teachers and leaders helping to put an end to wasted potential. They encourage children to dream big and help them build a brighter future.

The charity actively encourages and supports female teachers in its schools. Some of its former students have trained and become heads of departments and head mistresses. The charity believes it is vital to promote women as positive and respected members of society for both young boys and girls to promote gender equality in communities where this is not always the case.

The READ Foundation is constantly looking for new ideas that can change the world. For example, in the refugee camps in Beqaa, Lebanon, the children have been devoid of education because of the logistic nightmare and restrictions they face. So READ Foundation provides the children living in the camps with education through its School in a Bus scheme. If they can’t go to school, the school will go to them. 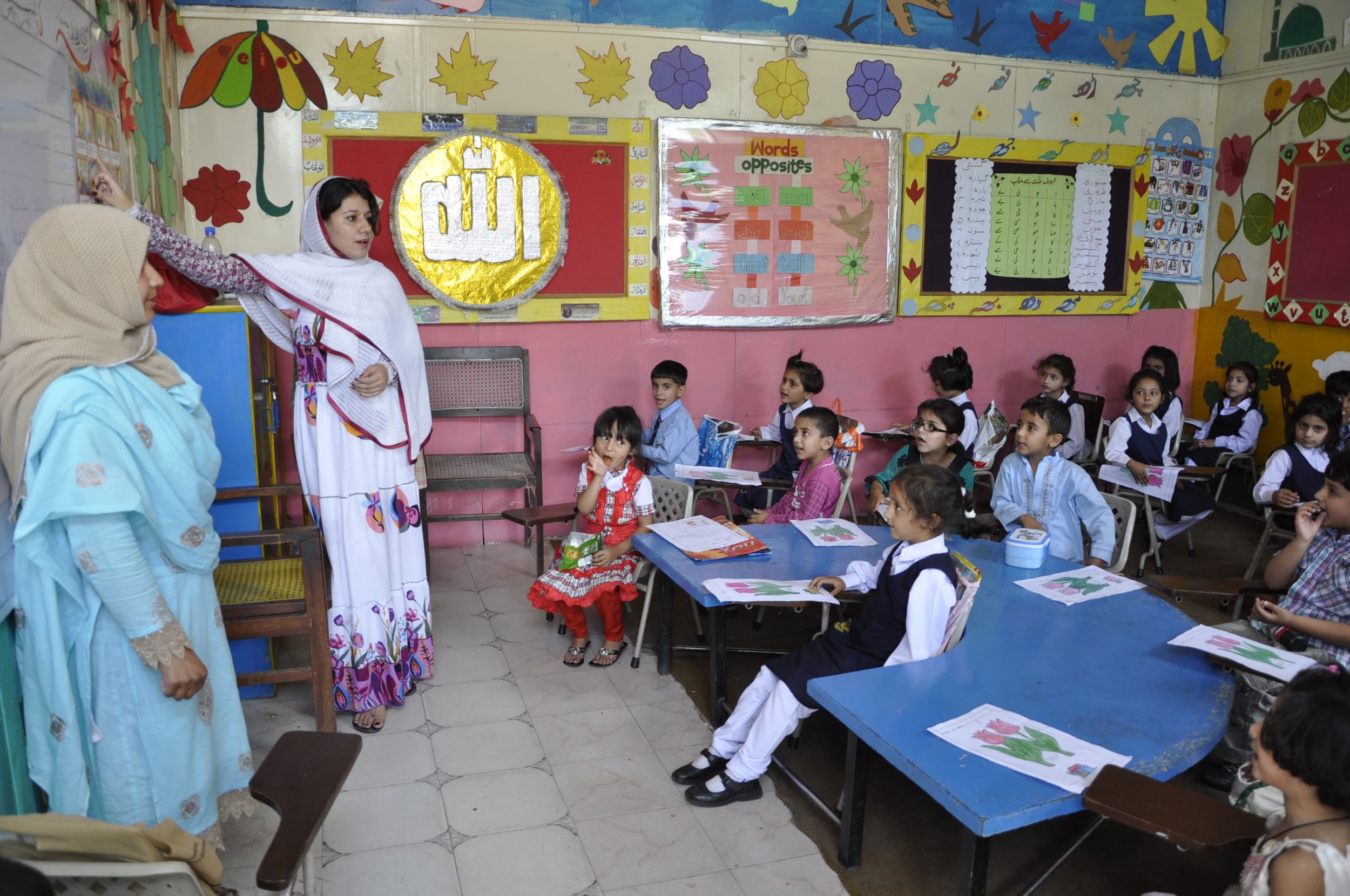 We are always on the lookout for talented individuals to join our team.